Although not as popular as mopeds or traditional motorcycles(yet), electric bikes have certainly seen their use increase over recent years. There are many reasons for this example: Electric bikes used for hunting are very popular in 2019 and electric bikes have become more sleek and stylish, fuel prices have gone through the roof and people are much more environmentally aware than they were 10-15 years ago.

Also in terms of speed, electric bikes now hold their own compared with other modes of transport. Granted they are not as quick as scooters or motorcycles, but at around 15 to 20 miles per hour, they are quick enough for most.

Add to this that fact that Electric bikes are considered much safer than motorcycles; they are cheaper to purchase and a lot cheaper to maintain and you can use them as part of a personal fitness routine, what’s not to like? Read on for some more reasons why everyone’s choosing electric bikes……..

Counting Down the Benefits of Riding Electric Bikes

Now, what are the additional benefits of purchasing and riding electric bikes? Take a look at the following list:

Electric bikes offer a safer, more controlled driving experience. When you’re navigating through heavy traffic, the extra push provided by the motor of the electric bike will allow you to gain stability and controlled speed to avoid dangers. The same thing holds true when you are going up a steep incline; the electric motor allows for more control.

Electric bikes are cheaper to buy and maintain

Electric bikes are an ideal alternative form of transport due to the low running costs (think pence not pounds). You simply need to find a mains socket, plug in the battery and wait a few hours for the battery to get fully charged and you’re good to go!

Electric bikes have an extended range

Electric bikes have an extended range. Another benefit of riding an electric bike is that it gives you the ability to cycle further, explore more and get outside more than if you were demotivated by a push pedal bike. If you want to keep fit some electric bike models allow you to simply manually pedal without engaging the motor. The best of both worlds.

Unlike motorcycles, you do not need to have a license to own and drive electric bikes in the UK Electric bikes offer a hassle-free way of owning a motorized vehicle – without having to apply for licences or permits.

You can use an electric bike to drive yourself faster to and from work – in your suit, without breaking a sweat. If you need to get somewhere quick, in an environmentally sound way, but still looking professional (or just not half dead), an electric bike could be the answer.

With all these benefits and more, there’s absolutely no reason why you should say no to the prospect of owning an electric bike, so why not buy one now? 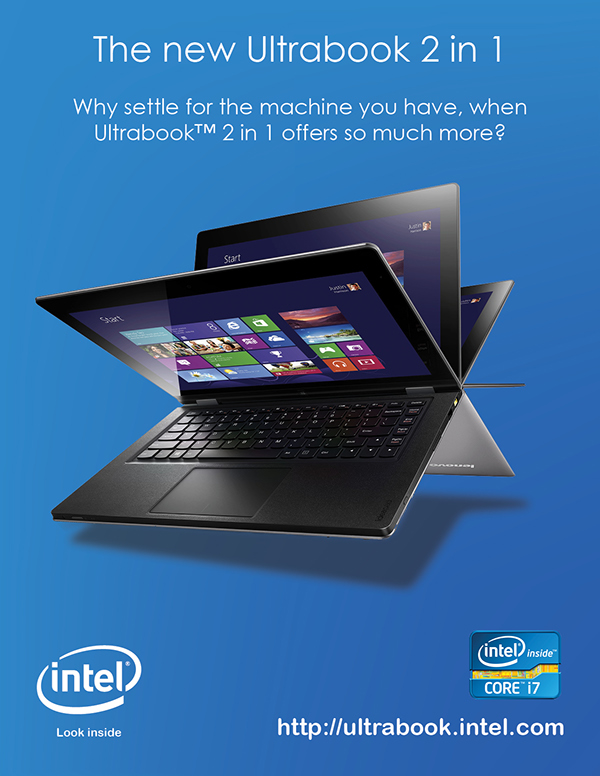